Women Make History: Stories we should have learned in school 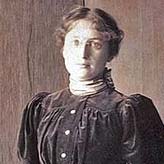 Welcome to the first issue of Women Make History, a monthly newsletter spotlighting stories of women who opened doors – sometimes just a crack – and blazed a trail for other women. Too often, the ordinary women who spoke up when it mattered or who took risks that initiated change, have been quickly forgotten. Women like Mary Ware Dennett. Read more 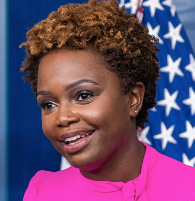 On her first day as President Biden’s press secretary, Karine Jean-Pierre made the statement above to reporters. She continued: “If it were not for generations of barrier-breaking people before me, I would not be here.” Read more

Born in Philadelphia in 1814 to parents of mixed race, Pleasant was known for her quick wit and street smarts. Read more

The next time you use a map or location service on your phone, laptop, or other electronicdevice, give a nod to Dr. Gladys West, an African American mathematician. Defying poverty, sexism, and Jim Crow segregation, her work was critical to the invention theGlobal Positioning System commonly known as GPS. Read more 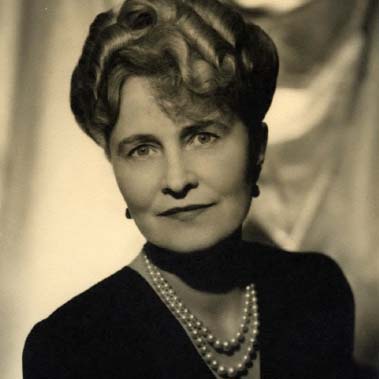 When Marjorie Merriweather Post inherited $27 million in 1914, (about $620 million in 2020 dollars), she became the wealthiest woman in the world. During her lifetime (1887– 1973), Post was renowned for her beauty, lavish lifestyle, and vast collections of art and jewelry. But Post was also one of the most astute, pragmatic, and visionary business leaders and philanthropists in the first half of the 20th century. Read more

Julia DeForest Tuttle (1849-1898) was an American businesswoman, visionary, and developer of what became the City of Miami. She is recognized as the only woman in the U.S. to found a major city.

Born in Cleveland, Ohio, in January 1849, Julia Sturtevant married at the age of 19 and had two children. When her husband, an iron magnate, died ten years later and left her in debt, the resourceful Tuttle... Read more 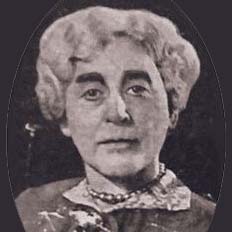 Game designer, inventor, feminist, and economic activist, Elizabeth "Lizzie" Magie created the game later known as Monopoly. Whether writing short stories and poems, working as a newspaper reporter, or performing as a comedian and stage actressMagie used social engagement and entertainment as a tool to bring about political and economic change. Read more 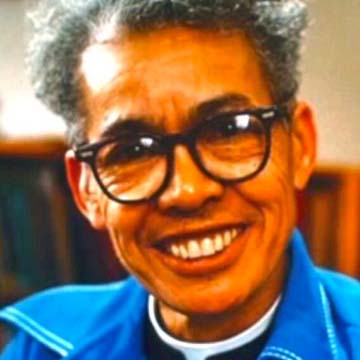 Rev. Dr. Pauli Murray, (she/they) is one of the most important and – least well-known – feminist and civil rights scholars of the 20th century.

Born Angelina Pauline Murray in Maryland in 1910 to bi-racial parents, Murray became the first Black person to earn a Doctorate degree from Yale Law School, was a co-founder of the... Read more

Born in Los Angeles in 1881, Maria Guadalupe Evangelina de Lopez was a pioneering Latinx suffragist, educator, and activist for the preservation of Mexican-American heritage.

After graduating from Pasadena High School in 1897, Lopez earned a degree in education at what later became UCLA. She began her career teaching English as a second language to high school students... Read more 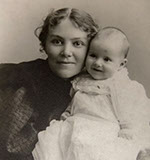 Minerva Hamilton Hoyt (1866–1945) became the champion of desert ecosystems when she moved to Pasadena from New York in the late 1890s. When her husband and son died in close succession, she found comfort sleeping under the desert sky, listening to the winds blow through the Joshua trees. She later remarked that this landscape was one of “…strange and inexpressible beauty, of mystery and singular aloofness, which is yet so filled with peace.” Read more 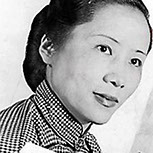 Although she was eventually known as the First Lady of Physics, Chien-Shiung Wu fought to overcome gender and racial prejudice her entire life. She was born in China in 1912, in an era when it was unusual for girls to attend school. With her parents’ support, Wu received the equivalent of a high school education. In 1936, she immigrated to the U.S. and earned a coveted spot in the graduate physics program... Read more

In the late 19th century, when the U.S. government was attempting to erase Native Americans and their cultures, Zitkála-Šá rose up to become the voice and energy of the opposition. A fierce activist for Native American civil rights, Zitkála-Šá (aka Gertrude Simmons Bonnin) wove music, writing, and political activism into her fight for full equality of Indigenous people and the celebration of Native cultures. Read more 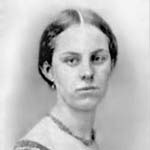 Utah women were the first to have the opportunity to exercise their new political power. Read more 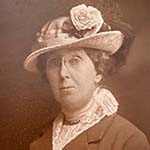 At an early age, Lucia True Ames Mead, 1856 – 1936, adopted a global perspective of allegiance to humanity, rather than to political boundaries formed by nations. She opposed elitism in all forms and dedicated her life to social, educational, legal, and economic equality for all. Read more 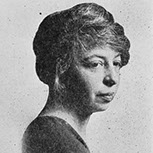 Angelina Grimke Weld was a White abolitionist and supporter of women’s suffrage. Her niece, also named Angelina Grimke in her aunt’s honor, was considered Black under the law. In the 19th century, anyone with “one ancestor of Black ancestry (“one drop” of Black blood), was legally Black.” Read more 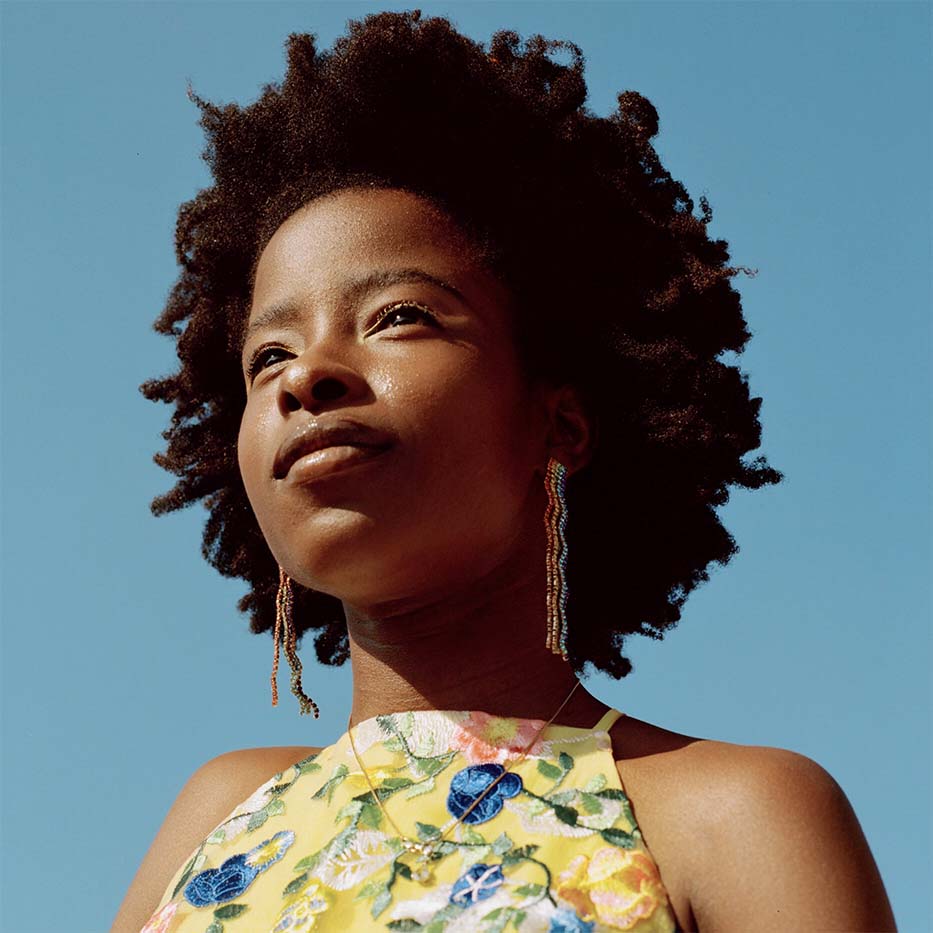 Many of us cheered and even cried as Senator Kamala Harris became the first woman – and first person of color – sworn in as Vice President of the United States. But this remarkable moment yielded to even greater inspiration when twenty-two-year-old Amanda Gorman delivered her poem, The Hill We Climb. Read more 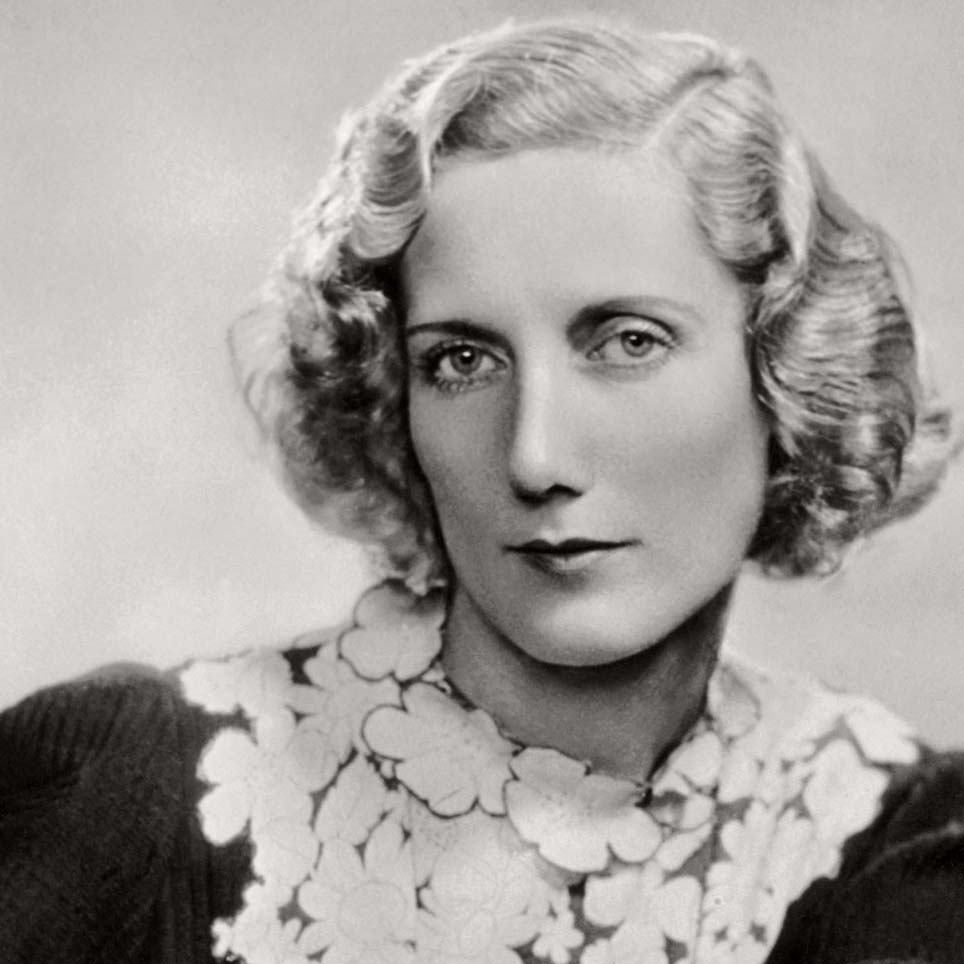 In 1936 Beryl Markham (1902-1987) became the first person to make a solo, non-stop flight across the Atlantic from Europe to North America. Because the plane is traveling against prevailing winds, the east-west route requires more stamina, time, and fuel. Markham chose this route because it hadn't been done. Read more