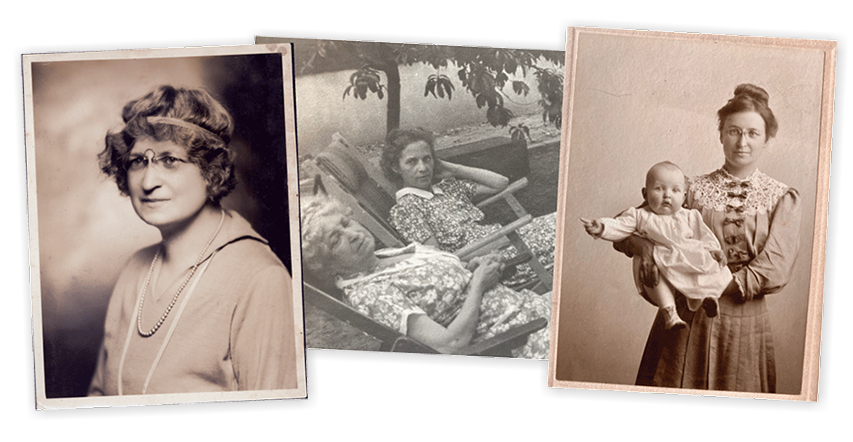 For too long, women’s stories have been hidden in the shadows of history, viewed only through the lens of our husbands, brothers, fathers, or sons. Today, the landscape is changing. As more women stand up, speak out, sing out, others are beginning to listen.

My passion for feminist history isn’t a battle cry, but rather a celebration of courage, strength, and resilience. The more I learn about the women on whose shoulders we stand, the more relevant their lives and their examples become. The women’s movement hasn’t been shaped by a few, but by many, mostly ordinary women who, while tending children and farms, while struggling to gain an education or an income, have stepped up in creative ways to bring about extraordinary change for all.

The story of Mary Ware Dennett, artist, suffragist, sex-ed pioneer, is one such story. 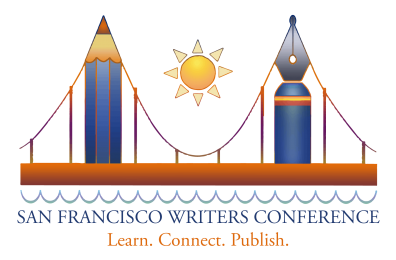 Why A Pro Never Does Her Own Promo

Marketing pro Sharon Spaulding has promoted tech startups, authors, international nonprofits, Fortune 50 companies and celebrities. But when it came to promoting herself—establishing her author brand, building a platform, and cultivating a devoted following of readers—she was flummoxed.

“I’m very good at what I do but cannot do it for myself,” Sharon says. “I was so immersed in my book project that I wasn’t a good judge of what opportunities I should pursue to build my brand and platform.”

One year after attending the 2020 SFWC, Sharon has a recognized brand, a national platform, and a growing following. Her secret: Despite her expertise, Sharon didn’t hesitate to hire professionals and follow their advice. As Steven Pressfield writes in the War of Art: Break Through the Blocks and Win Your Creative Battles: “A professional recognizes her limitations. She gets an agent, she gets a lawyer, she gets an accountant. She knows she can only be professional at one thing. She brings in other pros and treats them with respect.”

To Brand or Not To Brand 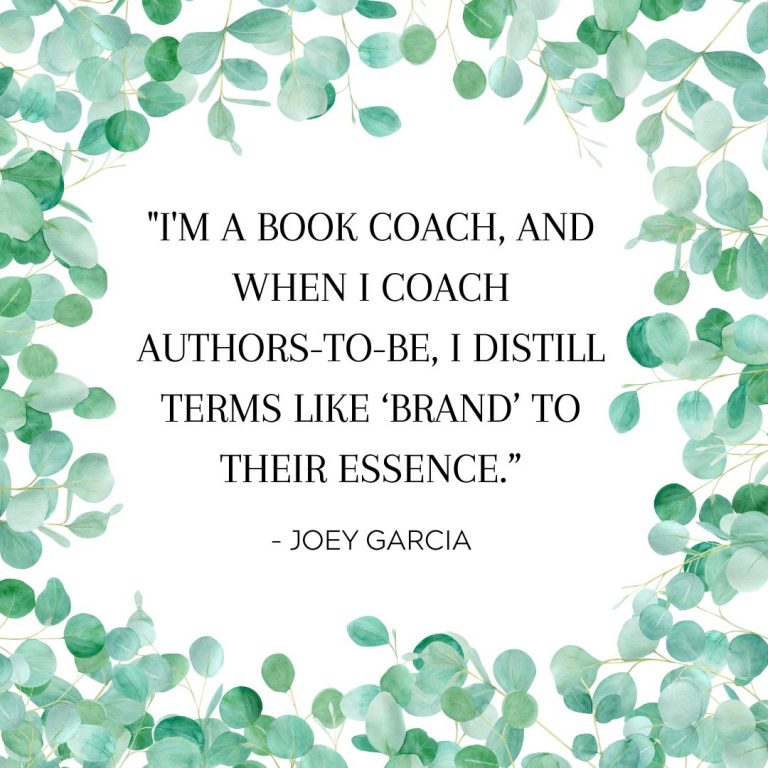 It’s not unusual for writers to be intimidated by the business side of being an author. I’m a book coach—the pro Sharon hired—and when I coach authors-to-be, I distill terms like “brand” to their essence: A brand creates buzz. Or as Jeff Bezos once said: “A brand is what other people say about you when you’re not in the room.”

Sharon wanted a platform that would boost her own writing career while also giving Mary Ware Dennett, the subject of Sharon’s novel-in-progress, her rightful place in American history.

“I’m writing historical fiction that explores Mary’s roles as suffragist, sex education activist and reproductive rights activist,” Sharon says. “Time magazine named Dennett one of the most important women in US history. Her groundbreaking court trial on obscenity charges paved the way for the publication of James Joyce’s Ulysses and yet few people have heard of Mary.”

Sharon shared Mary’s story with me during an Ask a Pro session at the 2020 SFWC. Since she’s a marketing pro and Ask a Pro is an opportunity for writers to obtain free advice, I immediately tossed out several DIY publicity ideas that would quickly boost her profile and platform.

“The consultation validated my gut sense that I needed to work with someone else,” says Sharon who traveled from her home in Utah to attend SFWC. “Every conference session I attended was relevant to my process. SFWC more than delivers on its promise.”

After Sharon hired me, I redesigned her website; rebranded her as Sharon Spaulding, feminist historian; edited her pitch and logline; developed social media platforms; edited her book manuscript; and helped her create pitches for essays and articles that have caught the attention of national magazine editors. Sharon was featured in a two-page spread in New Hampshire magazine and has an essay forthcoming in Ms. Magazine, among others. She was also featured on Dr. Buzzkill, a popular podcast for history nerds, in an episode that received more than 1,000 downloads in the first 30 minutes.

Together we designed and launched Sharon’s free monthly newsletter, Women Make History, featuring compact biographies of “women we should have learned about in school.” As expected, the newsletter’s Instagram ads have attracted new subscribers. But nothing has been as exhilarating as the word-of-mouth boosts when delighted subscribers share the newsletter with their circle of friends. Every month after the newsletter goes out, Sharon receives a tsunami of compliments—and more subscribers. Her recent campaign to have Mary Ware Dennett included in the national Women’s History Museum has gained traction as has her new campaign to have Mary’s image on a quarter. Best of all, agents are interested in her manuscript—and so are television producers.

Sharon recently appeared on Professor Buzzkill's History podcast for Woman Crush Wednesday to talk about Mary Ware Dennett. You can listen to the show here on the website, or download it to listen later.

You can also find Professor Buzzkill on all your favorite podcast apps!

Join Sharon in an engaging discussion with historian Dr. Helen Frink about the amazing legacy and lasting impact of the incredible Mary Ware Dennett.

I married into Dennett's family and she quickly became part of mine. It began by reading her most private letters that had been stored in steamer trunks.

In 1929 in a landmark trial, Mary Ware Dennett's sex-education pamphlet for teens was declared "obscene" by the U.S. government.

As a child, Mary had one ambition: make the world a better place through her artwork. See some examples of what she created.

At Joanna Dennett's house, sorting her library and vast collection of books that belonged to her grandmother, Mary Ware Dennett. 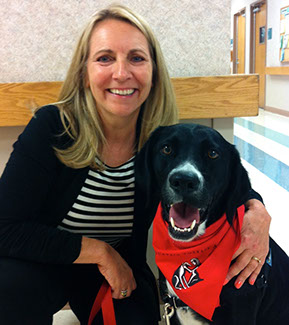 Sharon Spaulding is an historian and researcher who specializes in the life and times of Mary Ware Dennett (1872-1947). The curator of Dennett's family archives, Spaulding is at work on a book about Dennett. In 2020, Time magazine included Dennett as one of the most important women in American history.

Spaulding received a grant from Radcliffe College’s Schlesinger Library to support her work. Her journalism has appeared in MsMagazine.com, Smithsonian, New Hampshire Magazine, BOLD, and others. She lives near Salt Lake City with her husband and two dogs.

Sharon is available to delight audiences with the forgotten stories of remarkable women or the history of the suffrage and reproductive rights movements of the early 20th century. Click here to contact Sharon.